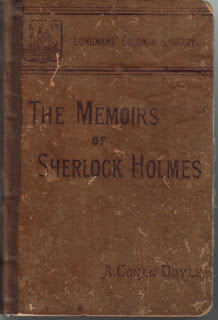 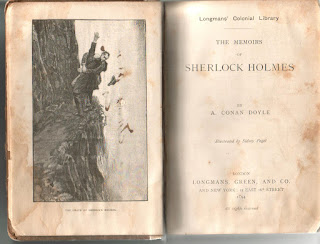 My Bones and My Flute - Edgar Mittelholzer 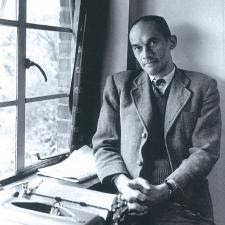 The village of Aldborough, Yorkshire, is on the site of an old Roman town. A century or so ago, old ladies in the local cottages would display carved stones in their gardens and coins in their parlours for the price of a few pence admission, as well as offering teas. There is now a small museum, sadly seldom open, which has a lovely grove of trees and some monuments among them, and a mosaic kept sheltered in a shed. In the very grand parish church, in a niche, is a worn figure of Mercury, minus his wand and wings. He used to be outside and most of the detail of the statue was then weathered away.

The village was one of the Rotten Boroughs whose ancient parliamentary privileges were done away with by the Great Reform Act, but it was not quite as rotten as most of them. Whereas Dunwich, say, or Old Sarum, had only a handful of electors, Aldborough had a decent number. It is now linked to Boroughbridge, also an old town, which has, close to the nearby Great North Road, the Devil’s Arrows, amongst the largest standing stones in Britain. There is also a slightly peculiar tongue of land which is an island between the brown river Ure and the black canal. The settlement itself, though, has a pleasant, easy sort of air, with a number of cafes.

It was here recently that I found in a charity shop a copy of Edgar Mittelholzer’s My Bones and My Flute (1955), which is sub-titled “A Ghost Story in the Old-fashioned Manner”. And that is precisely what it is, but with a distinctive difference. Its setting is not in some old college quadrangle or cathedral cloister, but among the tropical back-country of British Guiana, the author’s home country.

The narrator is a young artist who has been commissioned to paint scenes from the jungle for the new offices of his patron, a timber merchant. They take a journey by steamer to a remote settlement where the company has an outpost. There are residues here of the older Dutch colonists and explorers, and also of the more ancient peoples whose land they, and the British, usurped. Something about the place has been troubling the merchant, and the narrator soon begins to think he has been lured onto the trip for another reason.

I admired the book’s swift, laconic, succinct style and the way in which the fastidious mind and haughtiness of the narrator is conveyed in his writing and in his response to other characters. The haunting element is well-achieved, starting softly and subtly, simply with the sound of a flute heard upon the steamer (but only by some), then, once the distant station is reached, building up a remorseless sense of siege. It’s well-known that good supernatural stories at novel length are hard to achieve, but this is a fine example. There are certainly also echoes here of the work of Conrad and Faulkner.

The publisher Peepal Tree Press has been championing the work of Edgar Mittelholzer for some years and currently has five of his books in print, including My Bones and My Flute, of which they say: “Amongst the barks of baboons, [and] rustles of hidden creatures in the remote Berbice forests, Mittelholzer creates a brilliantly atmospheric setting for his characters and their terrified discovery that this is not a place where they can be at home.”

The copy I found in Boroughbridge has on the fixed front endpaper a small circular ink stamp, like a postmark, which reads, in pale blue letters: “Sold By/Wm. Fogarty Ltd./British Guiana”. This is evidently a firm of booksellers and stationers, who seem to be still trading there today. I wonder how, when and in whose hands the book got from the coast of South America to the old Yorkshire town? 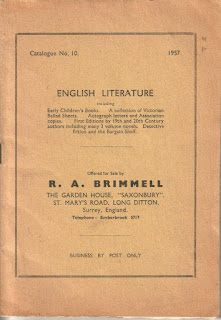 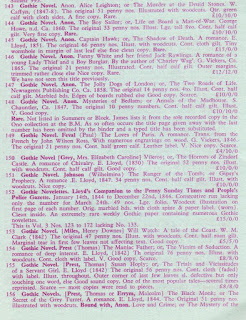 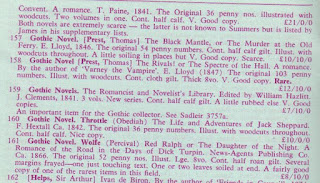 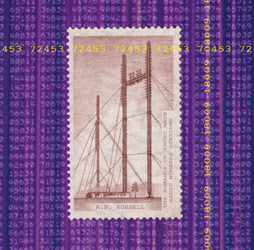