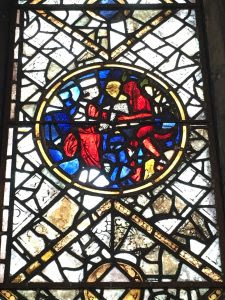 Full details and booking information may be found by visiting The Friends of Count Magnus.
Posted by Mark V at 8:53 AM