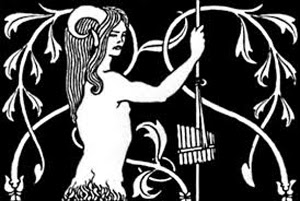 The Friends of Arthur Machen have announced a competition for essays on Machen submitted to their journal, Faunus. There will be a £200 prize for the best essay, and two runner-up prizes of £100 each. All three prizes will also include a year's free membership of the Friends. It is open to non-members: anyone except Committee members of the Friends may contribute.

Essays should be a minimum of 4000 words, and may concern any subject likely to be of serious interest to members. The Faunus Editors, James Machin and Timothy Jarvis, will be the judges, and submissions should be made to: