Some Notes on Some Recent Books 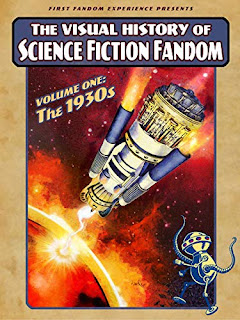 Here are some recent, and less-recent, books I'd like to call attention to. This column has been rather delayed, for various reasons, and I haven't had the chance to read some of these titles yet, much though I'd like to.

First, early on in Covid times, David and Daniel Ritter released The Visual History of Science Fiction Fandom, Volume One: The 1930s. This came out as a lavish (and expensive) hardcover, since reprinted, but also as an affordable Kindle ebook. I can't say enough of praise for this book, so will recommend a visit to the publisher's webpage here, where you can also click on a digital sampler of some 52 pages from the book. What a picture of fandom in the 1930s!

Next up, is David Tibet's latest anthology, There Is A Graveyard That Dwells in Man (Strange Attractor Press), a follow-up to his 2016 anthology (from the same publisher) The Moons at Your Door. Good and eclectic selections in both.  See the publishers webpage here, and here. 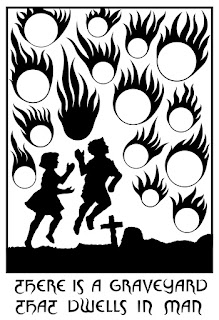 The third and fourth volumes of Jean Ray's horror tales, translated by Scott Nicolay, have come out in the Wakefield Press series.  I don't know how many more volumes are planned, but I hope there might be several more. The third is The Great Nocturnal, containing 5 tales; and the fourth is Circles of Dread, with nine stories. 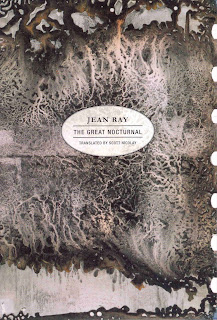 Snuggly Books has published the second volume (of two) of fiction by Montague Summers, The Bride of Christ and Other Fictions, including eight stories, all but one of which are newly published. Introduction by Daniel Corrick. 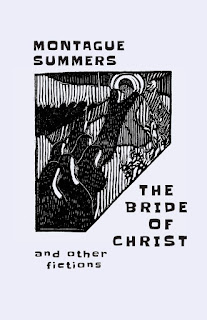 On the magazine front, there was a new issue of Chris Mikul's Biblio-Curiosa, on unusual writers and strange books. Issue 9 is "The Autobiographies and Memoirs Issue" and covers E.W. Martell, Seamus Burke, Mary MacLane, G.  Gordon Liddy, and Crook Frightfulness by A Victim, and a review of a recent autobiography by Sir Edmund Backhouse.  Inquiries to the author/publisher chris<dot>mikul88<at>gmail<dot>com. 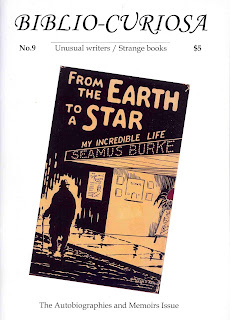 And there was a new issue of Le Visage Vert (no. 31), with stories by Arthur Machen, Maurice Renard, Mark Valentine, Camille Mauclair, Pascal Malosse, Pascal Mulot, and Sophus Bauditz. For a contents listing see here. There is also a companion volume of stories by Maurice Renard, Celui qui n'a pas tué, edited and with a preface and bibliography by Claude Deméocq. Ordering information for both books (and many others) can be found by scrolling around here. 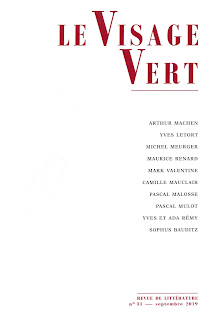 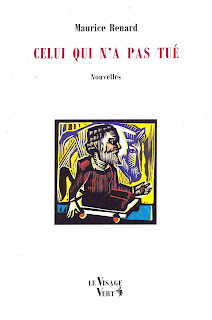 And finally, Tartarus Press publisher R.B. Russell collected his own bookish essays, a handful of which first appeared here on Wormwoodiana, in Past Lives of Old Books and Other Essays. It first came out in hardcover, but is now also available as a trade paperback and an ebook.  Details here. 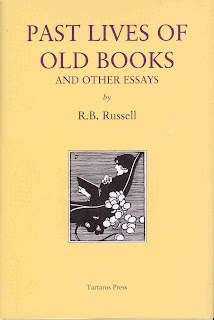